Quezon City is the harmony of urban and suburban lifestyle in Metro Manila. While business establishments abound in the city, it is complemented by a cozy residential feel.

Why should I work here?

Quezon City is home to many locally-owned business powerhouses and the HQs of a number of government ministries. Quezon City is also in the middle of Manila, making travelling to other cities a commute away, if a bit traffic-tedious.

Pockets of quiet residential areas in the midst of usual city hustle and noise.

Relaxed, with ample quantities of malls, food and drink establishments, and some parks to spend weekends in.

What not to Expect

This is Quezon City

It was only when President Manuel Quezon decided that a new capital of the Philippines should be instituted that Quezon City was born. It was the capital of the Philippines from 1928-1976, until President Ferdinand Marcos decreed that the capital be relocated back to Manila. Today, it remains to be a formidable city on its own, being the largest of all Metro Manila cities, with a diverse landscape of business, homes, and leisure spaces. 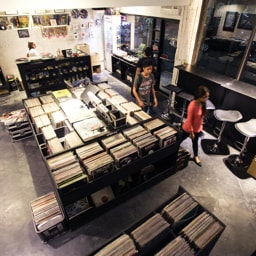 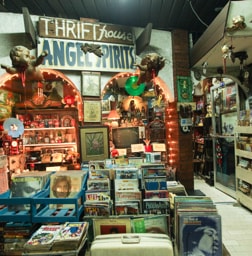 Life in Quezon City comes at a relaxed pace. While traffic can be insufferable in some streets during certain times of the day, it is less of a headache than Makati, Manila, and Pasig. Commuting is not as difficult as many jeepney routes pass through major thoroughfares. You may not find much world-class cuisine and entertainment here Quezon City, but you will definitely find all things familiar and friendly in this cozy city.

What not to Expect?

You won't find many foreign nationals in Quezon City, as most of them reside in the South of Manila cities. Much of the population in Quezon City are locals, and thus the establishments that grow here also have the local feel. Tomas Morato and Timog Avenue or Eastwood City may give you the nightlife you're looking for, but it won't be like the super-clubs of Makati or BGC.

Find a Job in Quezon City

Kalibrr knows how hard it is to look for work in these trying times. That's why we've made it easier to look for jobs that allow you to work from home or wherever you are. Try these remote work filters out!

We don't have any jobs matching that search right now.