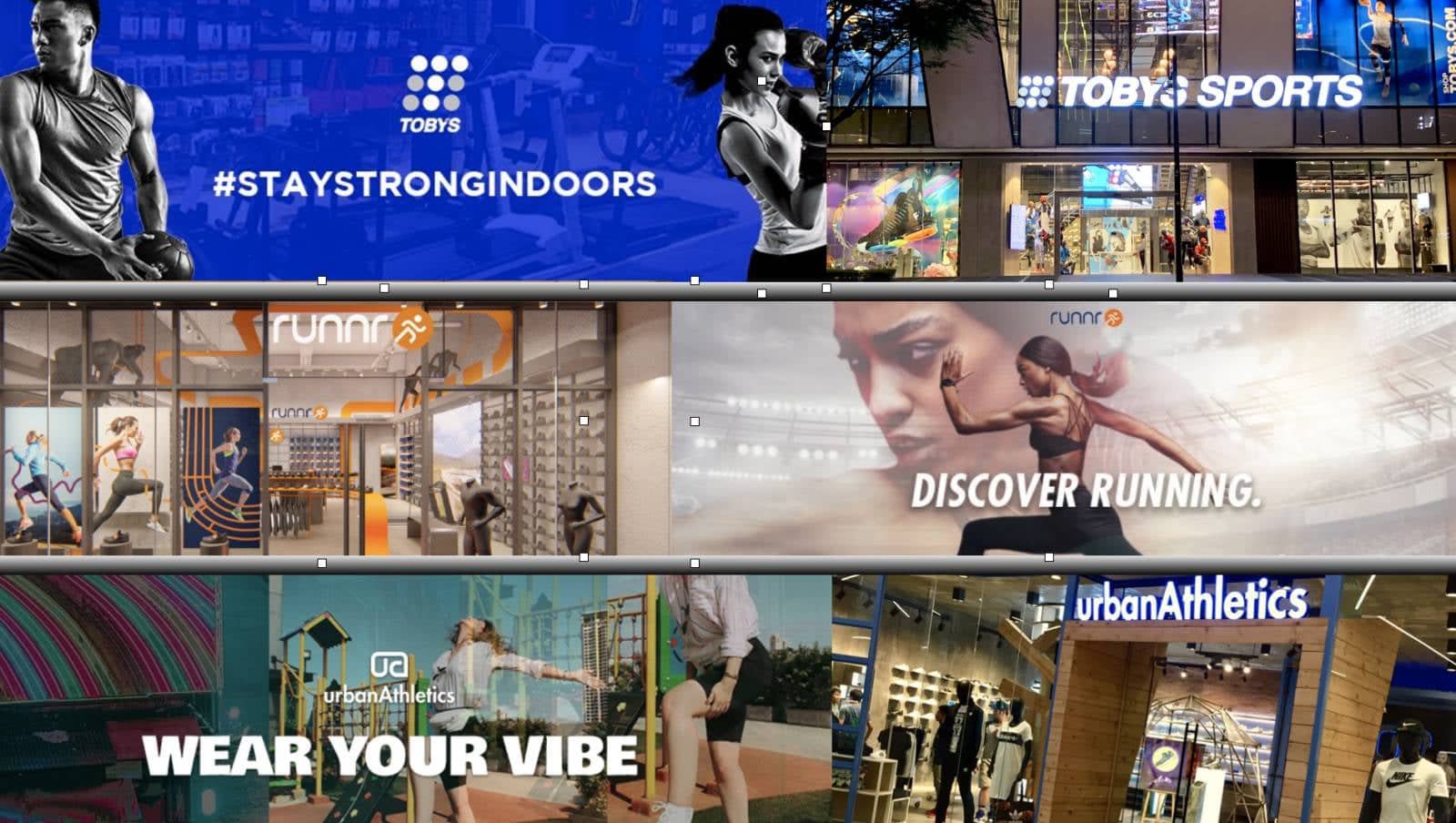 About Toby's Sports In the Philippines, basketball may be the favorite sport, but with hundreds of malls in Metro Manila, shopping arguably comes close. When it comes to retail stores, one name pops up across the board as the ultimate destination for sports equipment and apparel: Toby’s Sports. The retail chain had its small beginnings in 1978 as a small and modest toy shop selling imported Disney goods in a quiet corner of the Greenhills Shopping Center. The store, which was first called Toby’s Forms and Shapes and later on Toby’s Sports and Hobbies, was the brainchild of Roberto Claudio, Sr., who named the store after his eldest son. Seeing an opportunity to sell skateboards after the holiday season, he eventually transformed his retail space into a sporting goods store that offered a wide array of sports apparel, equipment, and accessories. In the following years, Toby’s—under the leadership of Roberto, Sr. and his brothers Jojo and Rod, and his son, Toby—revolutionized the sporting goods business, and eventually relaunched as Toby’s Sports. From the small space in Greenhills, Toby’s continued to build a chain of sports stores in locations around the Philippines. Its wide product assortment, international brands, modern ambience, knowledgeable and professional sales personnel set them apart from the traditional stores. Toby’s was clearly different and ahead of its time. Today, Toby’s Sports constantly evolves to keep up with the times. When it comes to store design, features, merchandise, and staff, Toby’s maintains their stronghold and continues to push the limits of the sports retailing industry. In 2001, they opened the country’s biggest interactive sports superstore, the Toby’s Sports Arena. Several Arena concept stores are now open around the country, featuring activities and games that customers can enjoy, such as the Toby’s Basketball Shootout and an indoor climbing wall called The Rock, among others. Toby’s Sports carries more than 157 brands and showcases more than 60,000 unique items in over 30 branches nationwide. Thirty years later, far from their small beginnings, Toby’s continues to serve millions of Filipinos, igniting their passion for sports.

Related to your search: