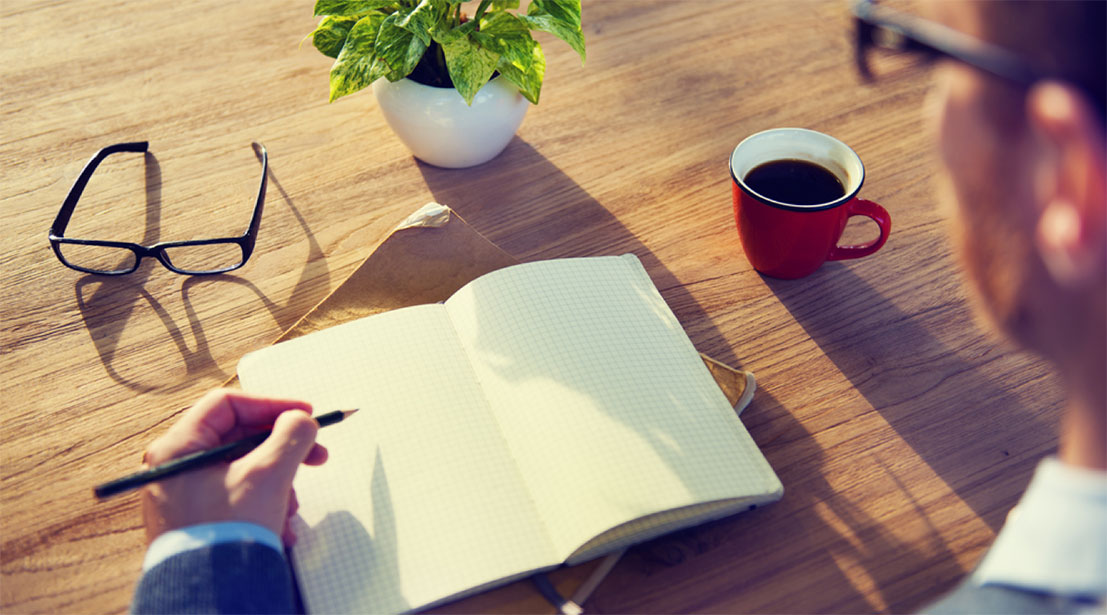 Recruiter was hiring 3 days ago

Job Category
IT and Software

Feel secure when applying: look for the verified icon and always do your research on a company. Avoid and report situations when employers require payment or work without compensation as part of their application process.

Asahi Glass Co. Ltd., the world's foremost glass producer was founded by Mr. Toshiya Iwasaki. He was determined to take on the challenge of Japanese domestic flat glass production. In August 1907 his first plant was set in Amagasaki and thus Asahi Glass Co. Ltd. was born. Asahi Glass Co. Ltd. which was searching for a new overseas production base after Thailand, established Asahimas Flat Glass as a Foreign Investment Company (PMA) with PT Rodamas which was established by trade merchant Mr. Tang Siong Kie. PT Rodamas is a leading Indonesian private business group that has interest in industrial and consumer products. The idea to merge Asahi Glass' technical expertise along with the technology and Rodamas' strong grasp of the local market is a good strategic of partnership that makes Asahimas the glass pioneer in Indonesia. Asahimas commenced its glass manufacturing in April 1973, from simple clear glass produced using the traditional Fourcault Process. Its product line was quickly diversified to include new and innovative products such as Specialty Glass, Safety Glass, Reflective Glass and Mirror. In 1975 the Company first began construction of its Safety Glass factory and immediately began commercial production using Tempering Process in 1976. In the same year, Asahimas also built the 2nd Furnace for Flat Glass in Jakarta and started its commercial production in 1977. In 1981, Asahimas introduced the Float Glass technology in its new 3rd Furnace in Jakarta, which was the Company's 1st Float Line. In the mean time, Asahimas closed its 2nd Fourcault Process Furnace in the year 1983. In 1985 Asahimas also began construction of its 4th Furnace (2nd Float Line) in Surabaya, which would later began commercial production in 1987. The Company then built its 5th Furnace (3rd Float Line) and 6th Furnace (4th Float Line) in 1990 and 1996, which started its commercial operation in 1993 and 1997 respectively. The former Furnaces are located in Jakarta, while the latter in Surabaya. 1985 was also an essential year for the Safety Glass production, ensuing the introduction of the new Safety Glass laminating process. As a follow-up action to this new technology, Asahimas then began construction of new Laminated Glass production line in 1994, which is the same year with the closing of the 1st Furnace using the Foucault Process. During 1997, Asahimas started the first phase in development of its Safety Glass factory in Bukit Indah Industrial Park, Cikampek, West Java, which later commence its commercial production in 1999. These days, Asahimas increases an aggregate installed production capacity of 570,000 tons for Flat Glass, 4,500,000 square meters for Safety Glass and 2,400,000 square meters for mirror. This large number of annual capacity ranks Asahimas not only as the largest glass manufacturer in Indonesia but also in Southeast Asia.